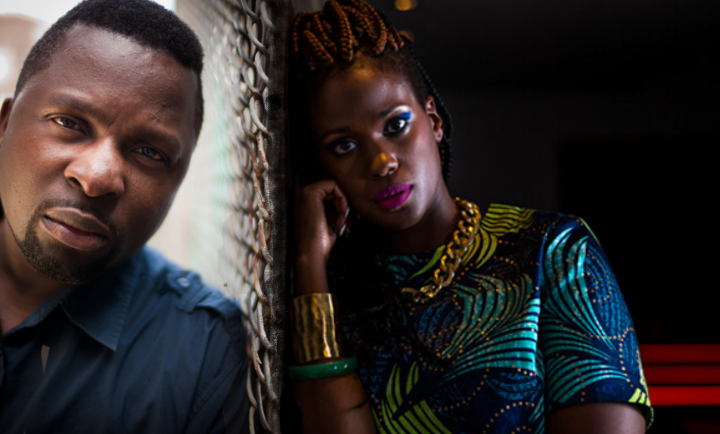 Scheduled for Friday April 01 the long awaited Fat Freddy’s Drop concert in Cologne has been relocated to a larger venue from E-Werk to Palladium due to the strong demand – tickets were selling quickly. The show will open with two new members of Kingstone’s artist roster: Denham Smith and Treesha. Treesha created a remarkable impact in 2016 with her debut album “Listen”. Songs like “Love You Like 1,2,3” and “Don’t Do It” are rocking the “Reggae Charts Germany” for weeks now with no end in sight. Denham Smith just dropped a free mixtape album called “Switch Styles”: