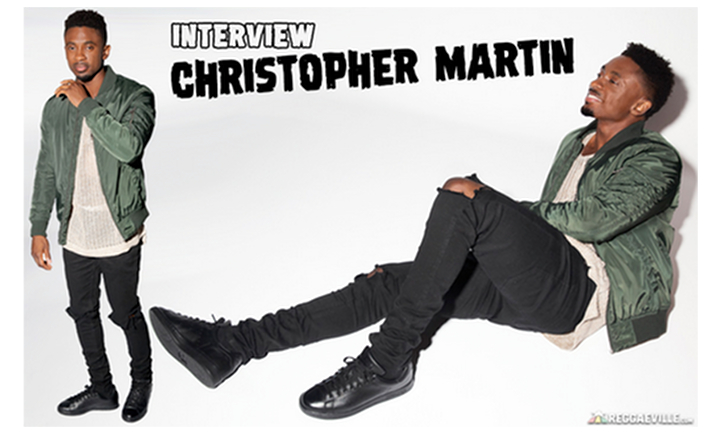 Maybe his birth on Valentine’s Day 1987 was a sign – a child sent by Amor. Maybe musical talent has been passed on to him by his parents, Cleveland and Maxine Martin. Maybe his exceptional skills have been honed during his years at St. Jago High School. Whatever the reason, we have to be grateful that Christopher Martin is there to sing for us. His beguiling voice and the way he is able to wrap every romantic feeling there is in a song constitute a richness in Reggae music that aligns him with the likes of Beres Hammond. Reggaeville spoke to the prolific artist just prior to the release of his debut album Big Deal, touching on details of the release, his experiences on tour in Africa and the gift he feels obliged to share: