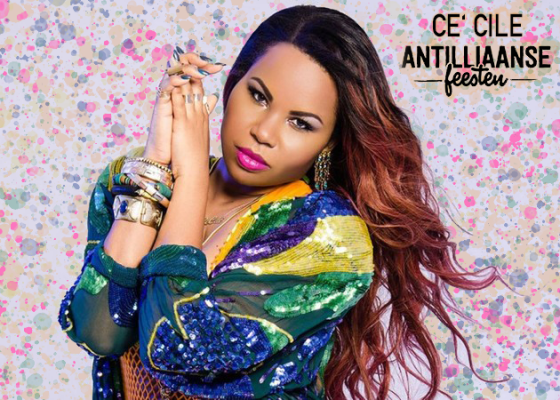 In 2013 she gave a crushing show on our Joker-stage, the dancehall princess had the audience eating out of her hand. Ce’Cile will be accompanied by the Soul Fire Band. Fyah on stage!