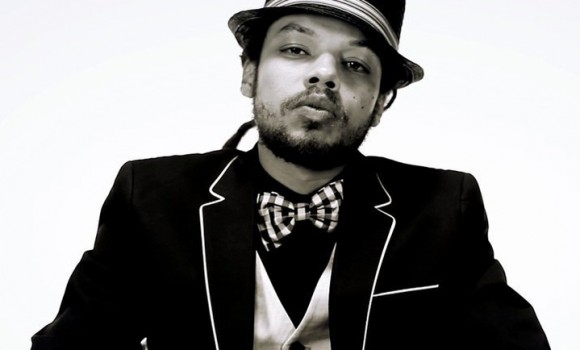 Make sure this account has posts available on instagram.com.

Our Twitter feed is currently unavailable but you can visit our official twitter page @ziggirecado.
Social Ziggi Recado (22)

Ziggi Recado released his first album “So Much Reasons“ in February 2006. His 2008 album “In Transit“ spent four weeks on the Dutch album charts. With outstanding performances on major European festivals and venues like Roskilde, Lowlands amongst many others, Ziggi Recado proves that he is amongst the top reggae acts.