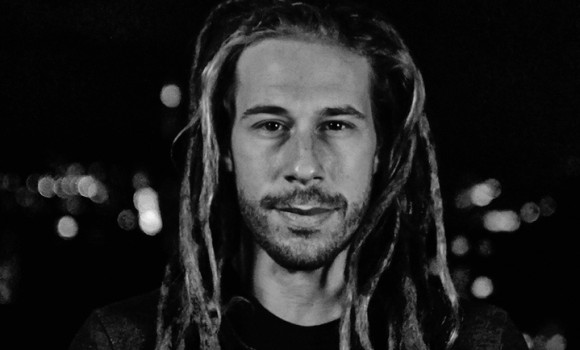 Make sure this account has posts available on instagram.com.

Jahcoustix has released six studio albums, played over 1.000 live shows and celebrated his 10th musical anniversary in 2013. His latest album “Frequency” topped the amazon reggae charts and was voted as one of the top 10 international reggae releases in 2013. Currently he is working on his new album that is due to be released in spring 2016. Available for North, South and Latin America.